CREATE ACCOUNT
Menu
An Interview with James Clarke, DoP for ‘This England’
By Ollie Stratton

Verve have continued its longstanding relationship with Revolution Films and Director Michael Winterbottom. Providing equipment and our prep space for their latest shoot ‘This England’ which is to be released on 28th September 2022. Having worked with Revolution Films & DoP James Clarke on two successful series of The Trip, we were chosen to supply equipment for their recent Sky Original Production “This England”. Due to be aired on Sky Atlantic from the 28th September 2022, the series starring Kenneth Branagh as Boris Johnson dramatises the Governments early path through Brexit and the COVID-19 pandemic.

We were delighted to be involved in such a prestigious project and recently caught up with Director of Photography for the series James Clarke to discuss the shoot in detail. 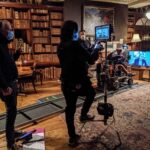 Hi James, you have worked with Director Michael Winterbottom previously haven't you?

I have also worked on other projects including ‘Everyday’, ‘The Look of Love’, ‘On the Road’, ‘The Emperors New Clothes’, ‘Face of an Angel’, ‘Greed’ and ‘Isolation’.

Was there a clear decision on the shooting style that Michael wanted you to capture?

We had a lot of discussion about filming styles for This England. There were 4 main parts to the film. 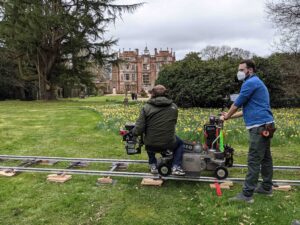 You mentioned Steadicam Camera shots in the Downing Street location, what camera movement did you employ?

Steadicam was used a lot during the governmental scenes, especially in the Downing Street location. We also regularly used track and dolly. We would shoot many scenes hand-held in an observational documentary style, often with a single camera.

The main unit comprised of A and B camera. B camera operator Roger Tooley also operated the Steadicam. We had two focus pullers alongside two AC’s and a grip team of two. When we went onto location for the personal stories, this team stripped back to a single camera team with myself as DoP alongside a focus puller and an assistant camera.

Does the same visual aesthetic continue throughout the film?

The political scenes had a very composed and considered look. This was shot less ob. doc and often covered from two angles. The personal stories , hospital and care home scenes were mainly shot handheld and an emphasis on ob doc for this content.

We had two different directors for these different set ups. The governmental scenes were directed by Michael Winterbottom and Julian Jarrold (‘The Crown’) whilst the single camera observational documentary components were directed by Anthony Wilcox and Mat Whitecross.

You chose to shoot on ARRI Alexa Mini’s, what factors contributed to this decision?

I have used the ARRI Alexa Mini on several of my previous films with Michael. It is a format that we both enjoy working with and love the images we get from it.

We shot in ARRIRAW to maximise the cameras abilities and allow as much freedom in the edit and grade. 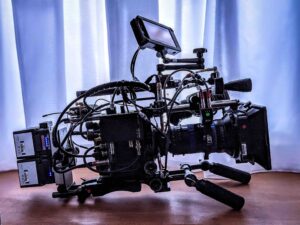 What camera setup did you use and why?

Michael always likes to work quickly, he prefers to shoot with zooms on the main set so that we can offer a multitude of shots whilst operating at the fast pace he enjoys working. We worked with the Angénieux Optimo range of zoom lenses but also introduced ARRI Master Primes for low light scenes.

How much camera prep is required for a shoot of this size?

We did a full camera test and prep at Verve over a full week using Verve’s test room and had support from their team throughout. 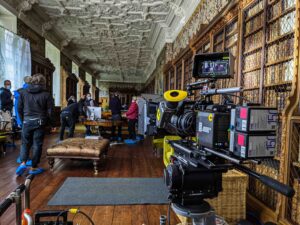 Did you get the chance to shoot tests at the locations?

We did a full camera test on the set of Downing Street as we needed to see how the images would hold up if lighting from outside. This was an essential test as many tweaks were needed to get the desired result.

Lastly, it is always a pleasure to work with Revolution Films, and the team Michael chooses. What was important when deciding on which camera rental facility to use?

I have worked for many years with the team at Verve and know I will always get the support that I need. Not only with technical back-up but also the guarantee that there is always someone to speak to for assistance with any issues. Revolution films also have a good relationship with Verve which is also very helpful.

Thanks ever so much for taking the time to speak with us James. ‘This England’ will air on Sky Atlantic and streaming service NOW from Wednesday 28th September. 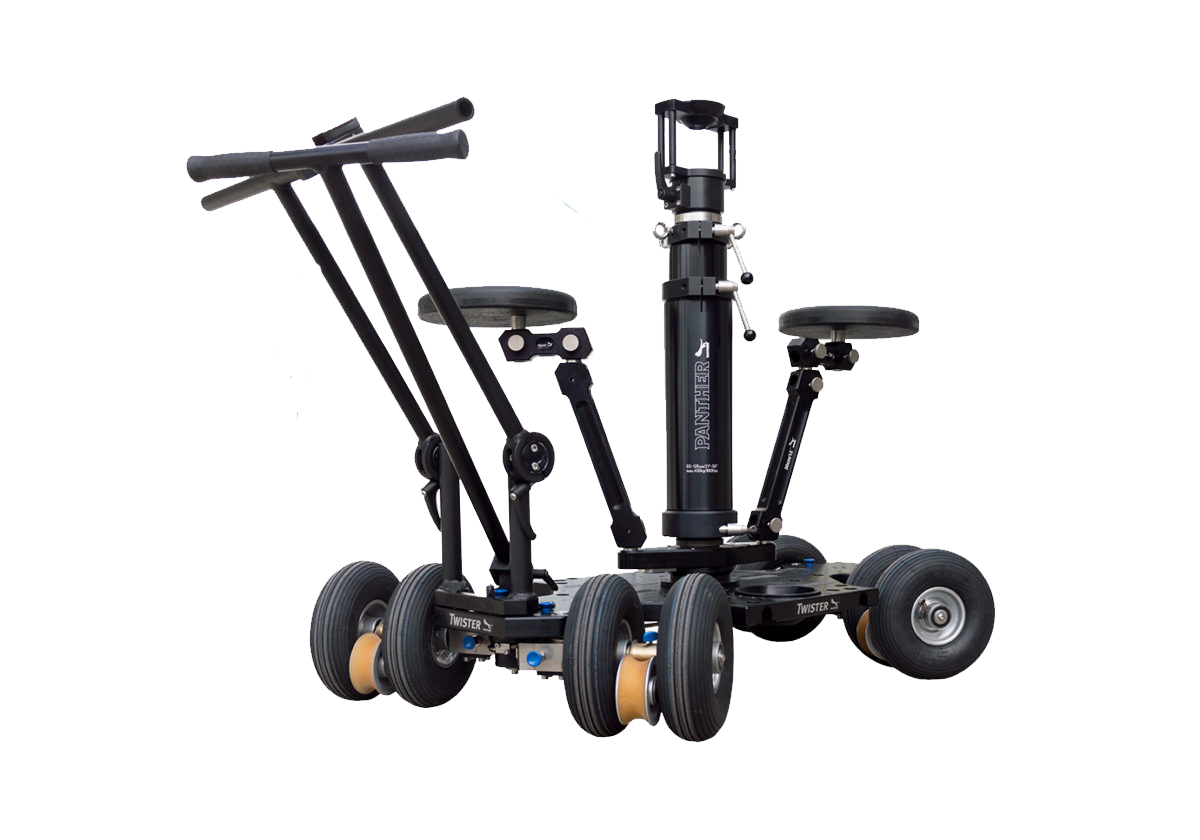 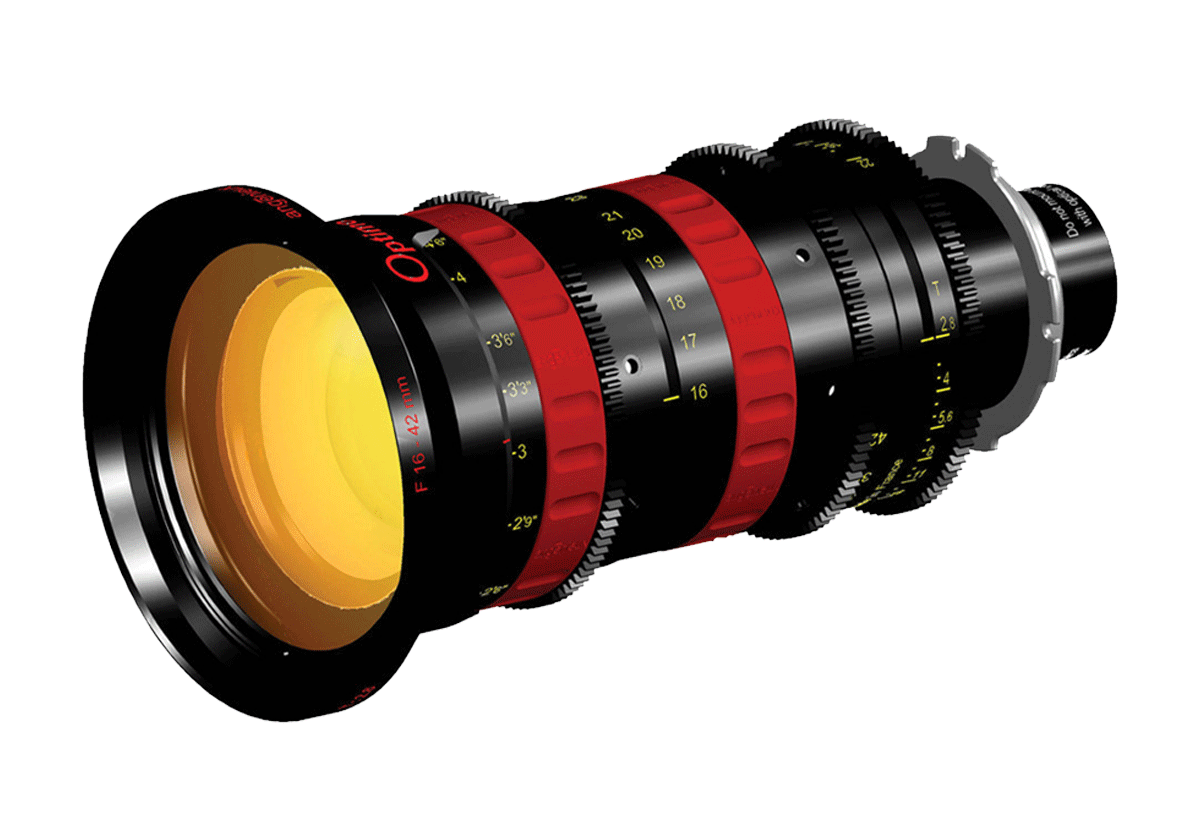 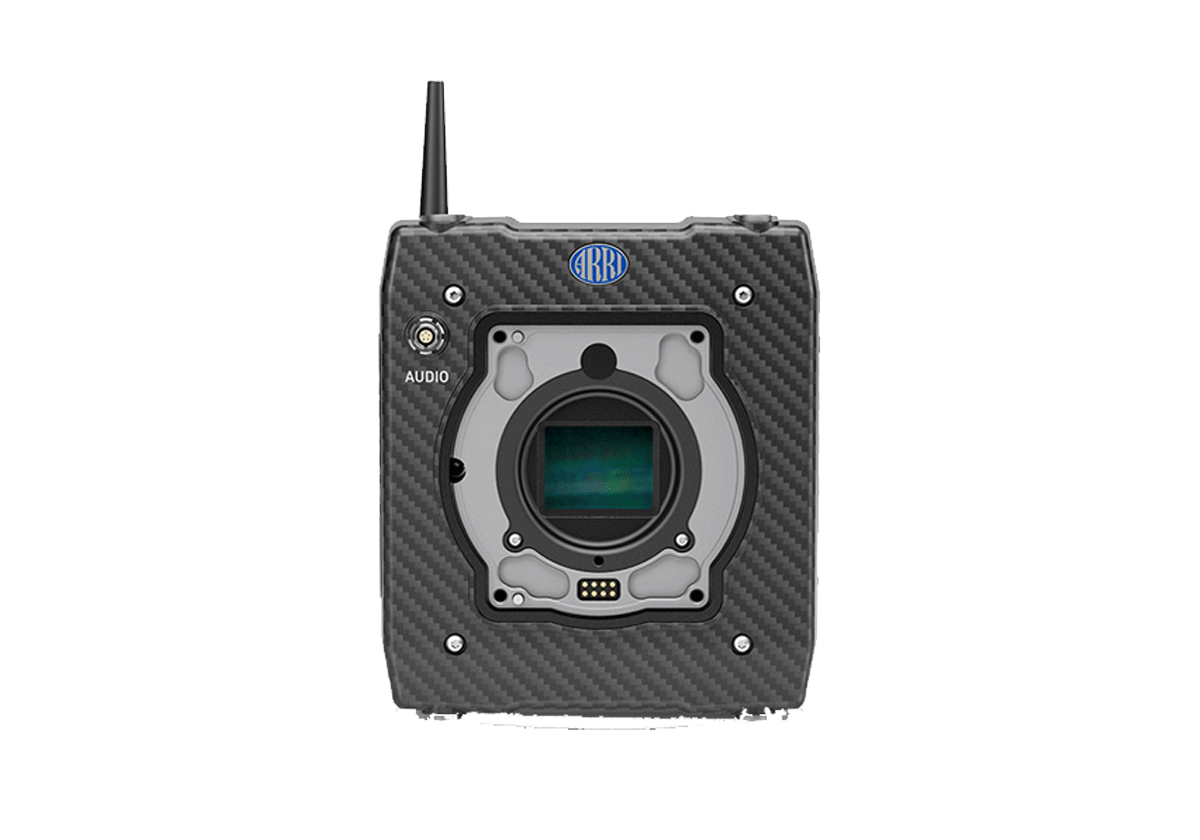