I had the pleasure of heading to Camerimage Film Festival in Poland this year. It was my first trip for the festival and was a real highlight of the year.

After a rather arduous journey to get there and ready for bed, I was instead plunged straight into chats with industry members from around the world at one of the regular parties held by the various camera and lens companies. With a fantastic mix of operators, DoP's, producers and every other crew title under the sun, ensured that every person you spoke to offered a new insight into the industry.

To get there I travelled from London to Warsaw and caught the train to Toruń, it was a few hours on the train but it was a far more enjoyable journey than the return flight from the local airport bydgoszcz, there is only a single flight to London each day which lands at Stansted so I would recommend it, although you can also get to Berlin easily so that might be a nice alternative.

It was a real joy to also watch films and documentaries with an audience that was captivated and then discuss them with the creators soon after.

I would recommend waking up and booking anything you want to see straight away for the following day, you can usually tell which films, Q&A's and training schemes are going to get booked up fast and you don't want to miss out.

Demonstrations of new techniques and equipment were also offered by Arri, Canon, Fujifilm aswell as many other parties, so it was a great opportunity to try out some new upcoming equipment with the creatives that are hands on with them every day.

I will be back next year, and I hope to see you there too! 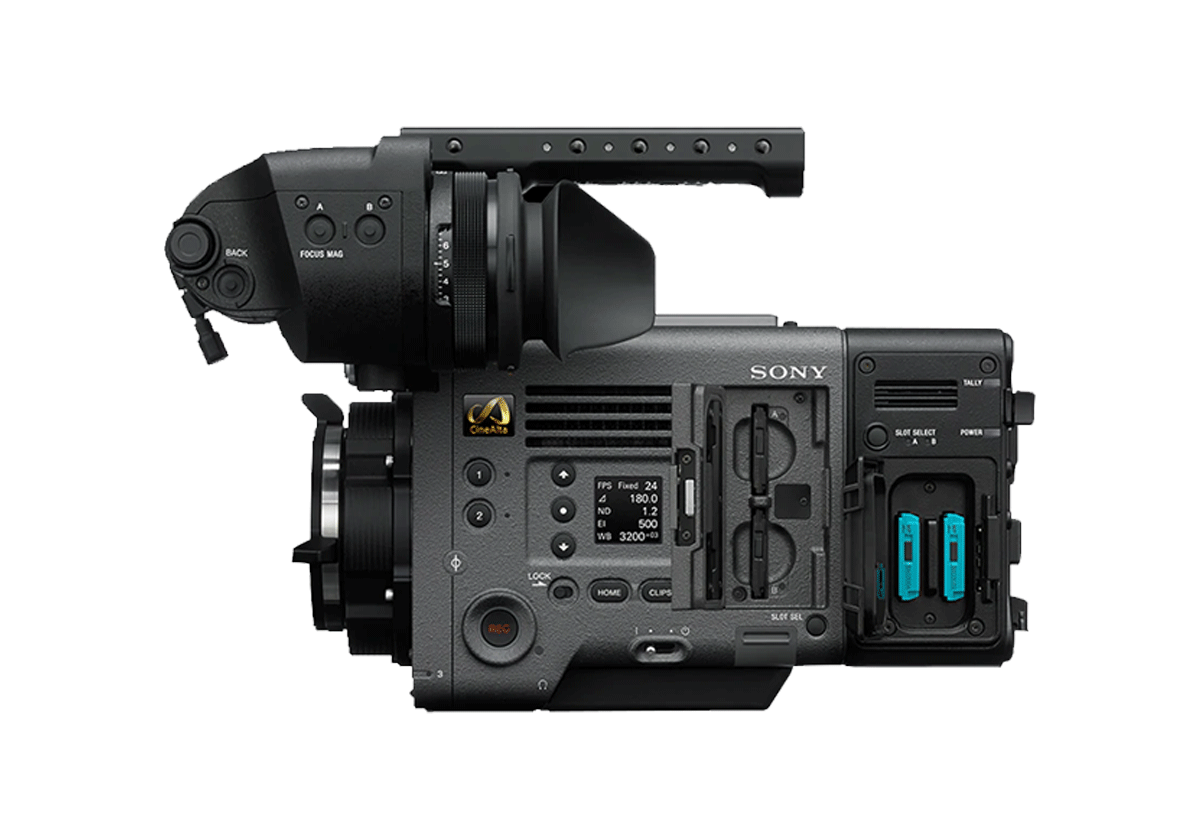 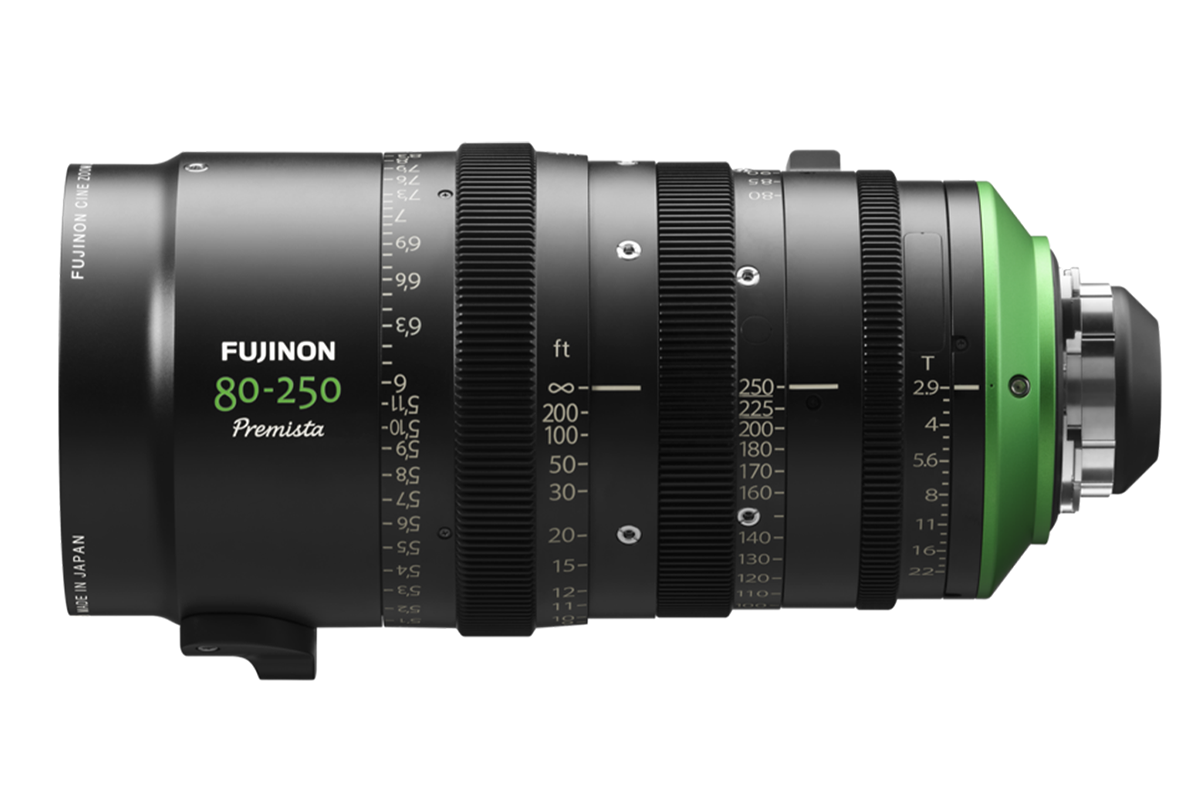 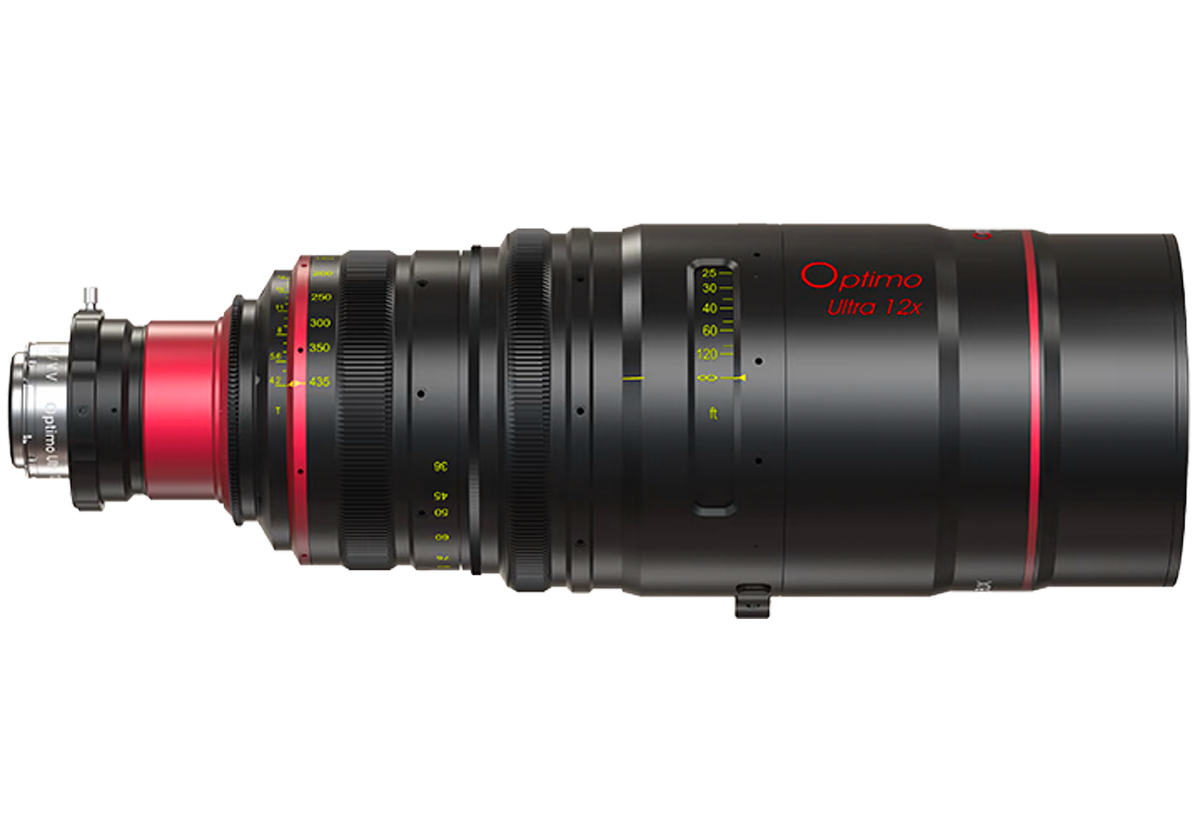