With the first two series under our belt, we were keen to expand our techniques for the third series. Thanks for Cowshed Social to having us on board! Using a combination of cable distribution points and clever networking from our engineers, we were able to keep cabling low which reduced rigger costs and general fault finding to a minimum. Previously, operation between different cameras required a few button presses, when up against it we needed the operators to move swiftly so we implemented a bespoke workflow that ensured the team were quick to get to the camera they needed. It was no small feat having over forty cameras mixed down to a useable quantity for the editors, thankfully our Metus ingest system alongside a few other tools allowed the director to distill their vision straight to the editors and story producers. With editors working night and day to reach the intense deadline requiremenents set meant that the hardware was faultless, using five edit suites hooked up to Avid Nexis storage ensured the team could keep on top of the requirements set. 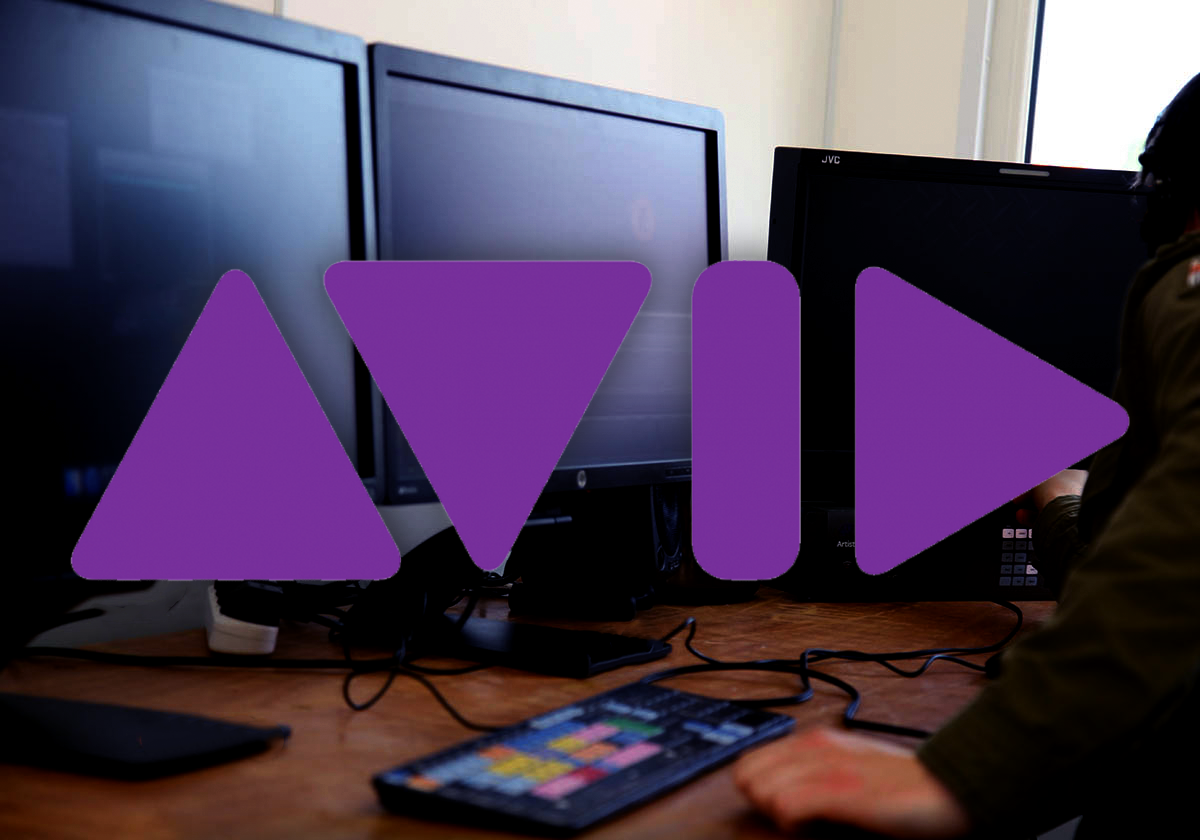 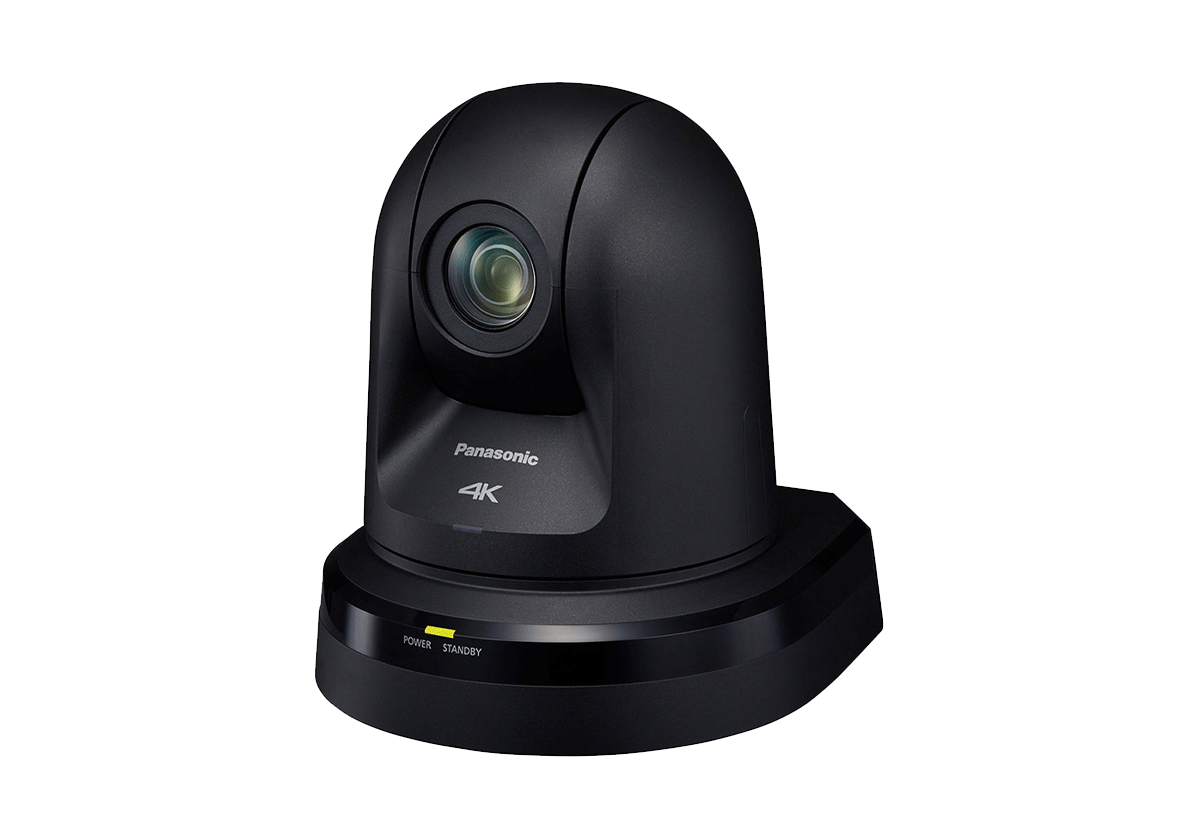 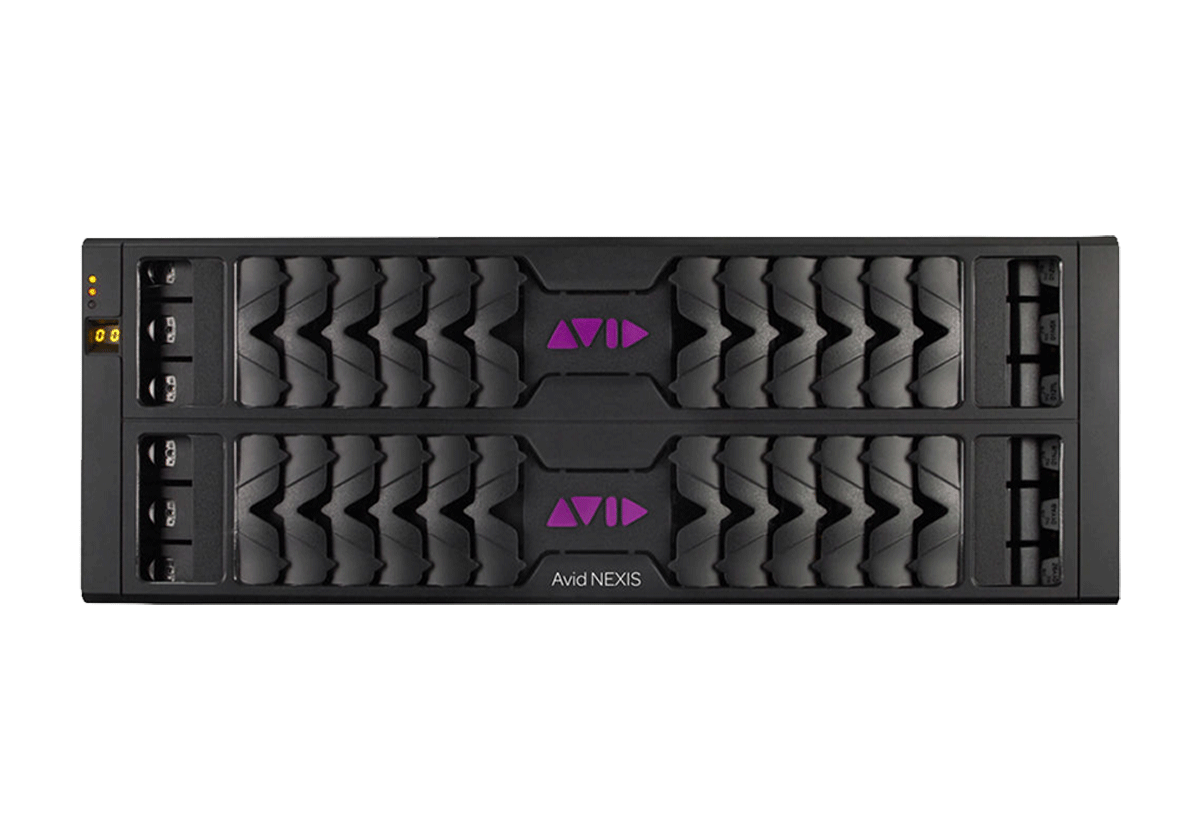