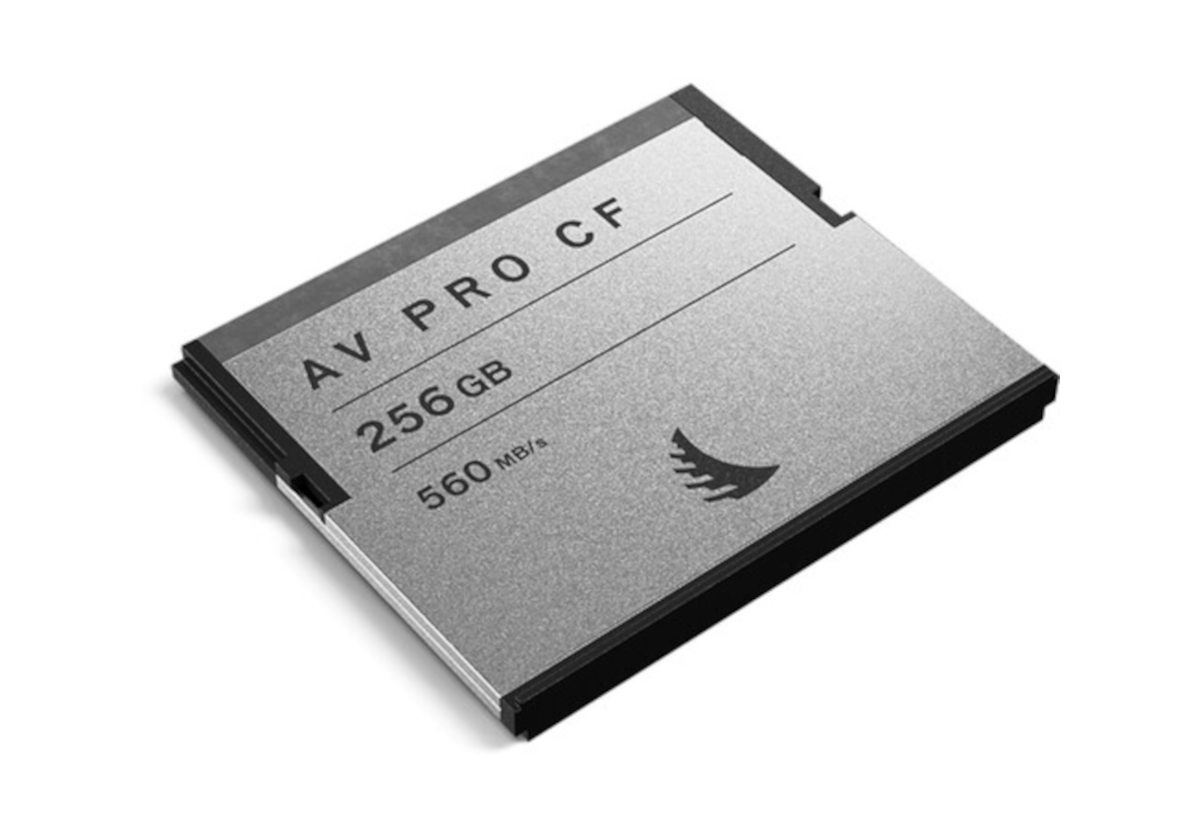 The 256GB AV Pro CF CFast 2.0 Memory Card from Angelbird is designed for use with Atomos, Blackmagic Design, Phantom, Canon, Hasselblad, and other devices that are compatible with the CFast 2.0 standard, which utilizes the SATA III 6 Gb/s interface. It can handle raw video and features maximum read speeds of up to 560 MB/s, maximum write speeds of up to 498 MB/s, Stable Stream technology, over-provisioning of ~7.6%, TRIM, EDC/ECC for data reliability, EMS protection, a built-in cache, SMART technology, an MTBF of 2.4 million hours. Thanks to the VPG-130 spec, write speeds are guaranteed not to drop below 130 MB/s. 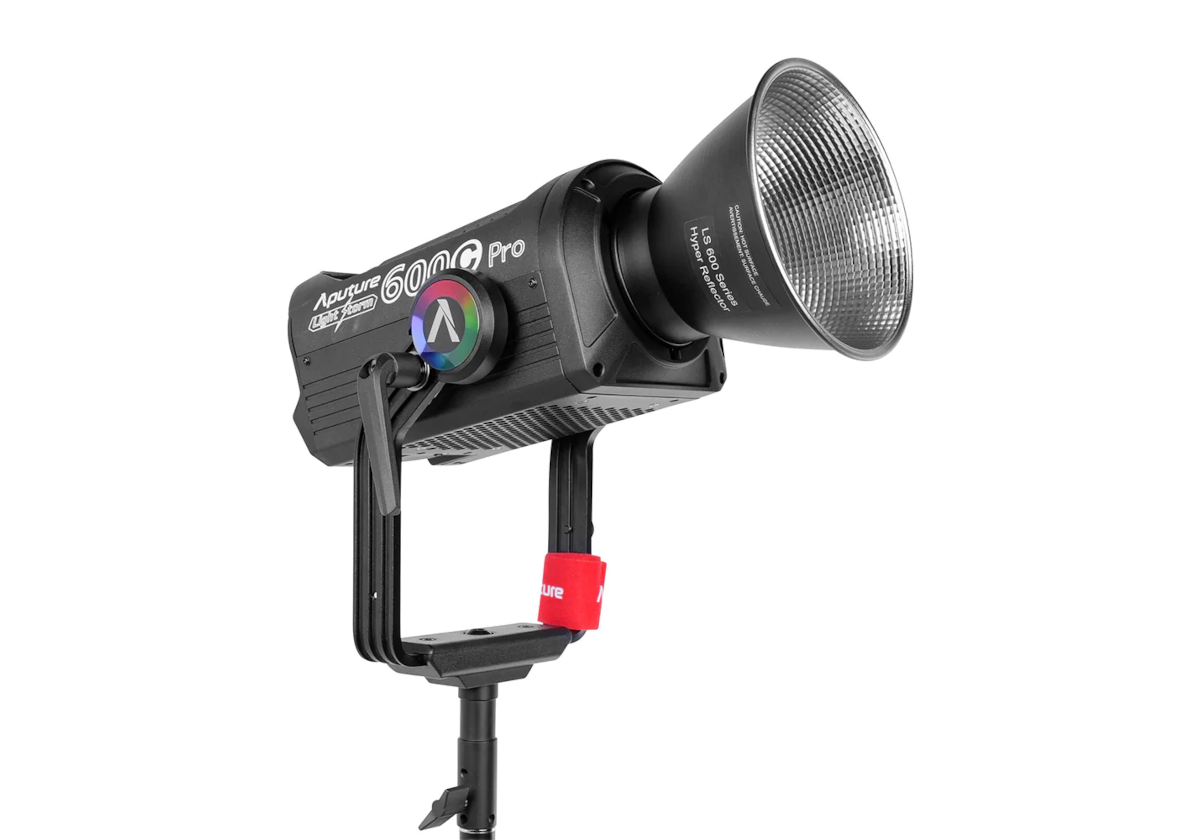 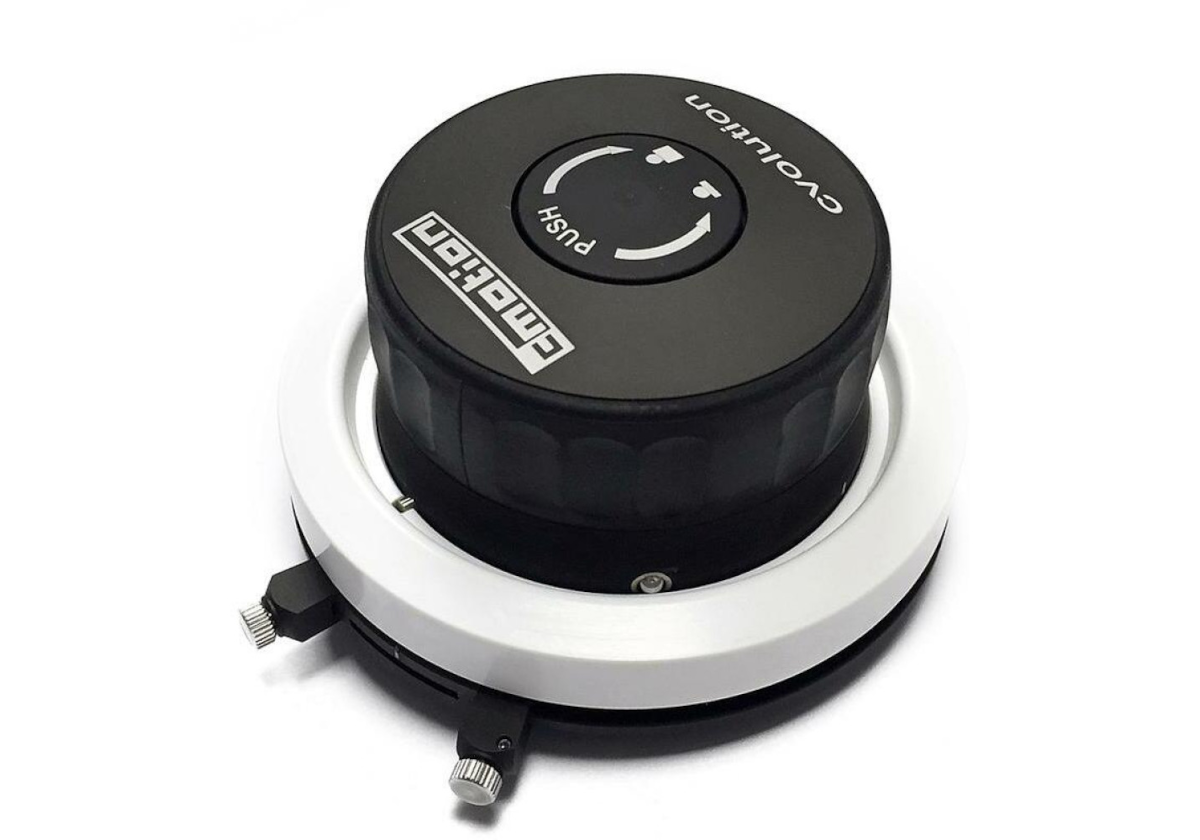 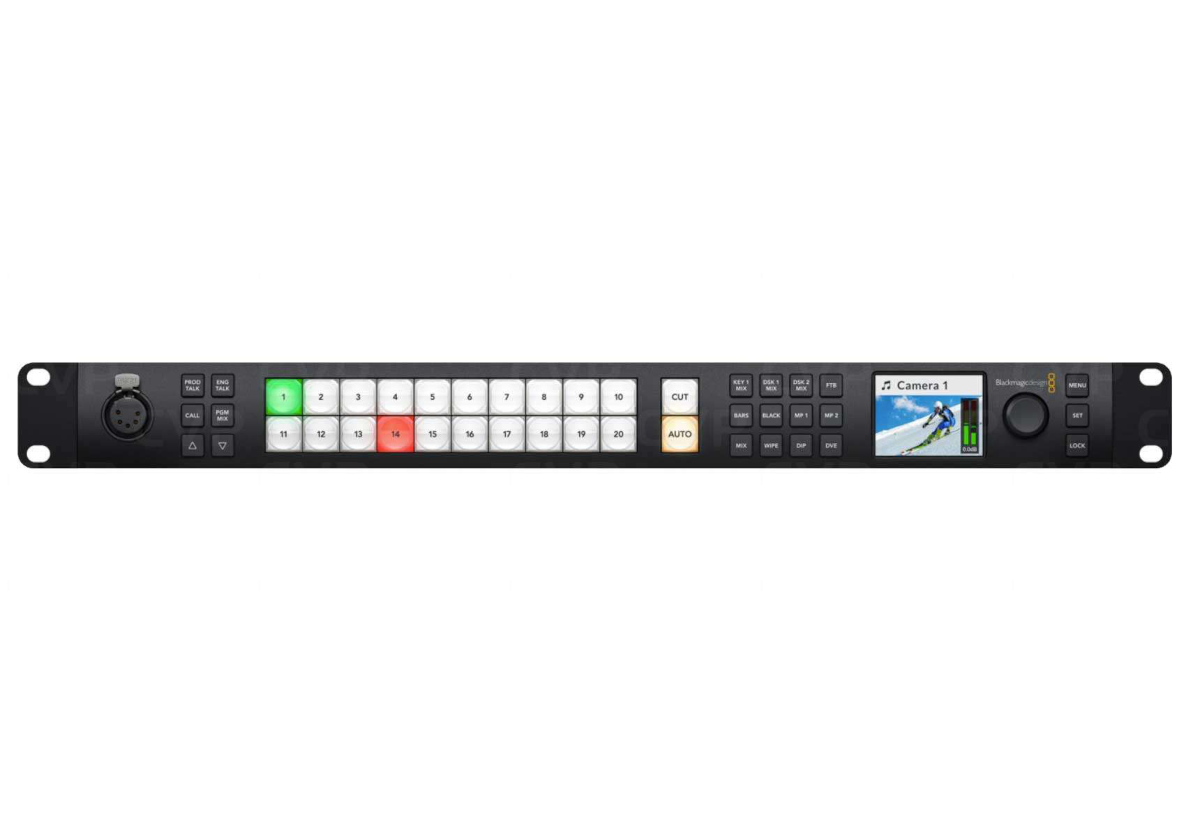