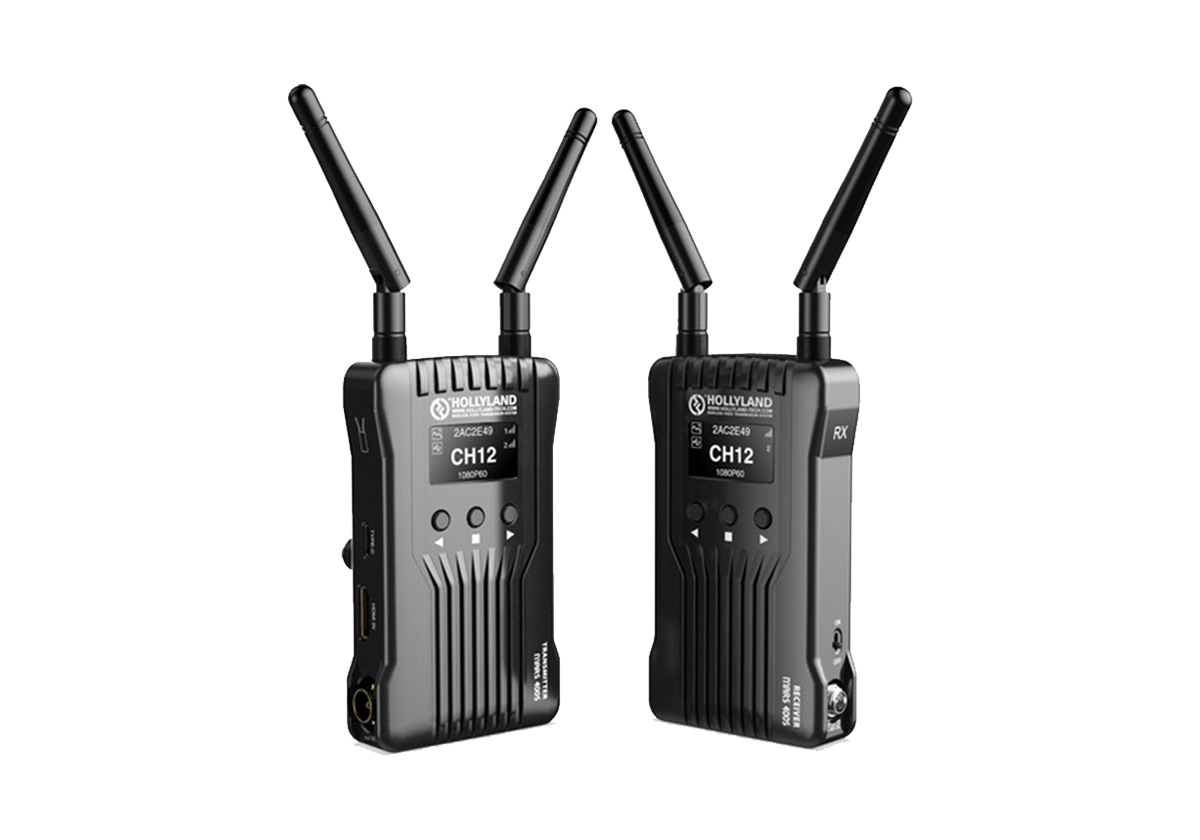 The Mars 400S from Hollyland is an entry-level 1080p60 transmitter/receiver system featuring a 400' line-of-sight transmission range. In a compact design, the transmitter and receiver each have an SDI and HDMI connection. The choice between the two connection types expands your compatibility options and also lets you grow in case currently you only need one.

Additionally, an optional second receiver can be linked up to the transmitter to accept the signal at the same time. The transmitter is also capable of sending the signal over built-in Wi-Fi to up to four mobile devices, whether it is also sending to a receiver at the time or not. This will allow different people/departments on the set to view the image being captured. The image is sent to the HollyView app, which is compatible with iOS and Android. 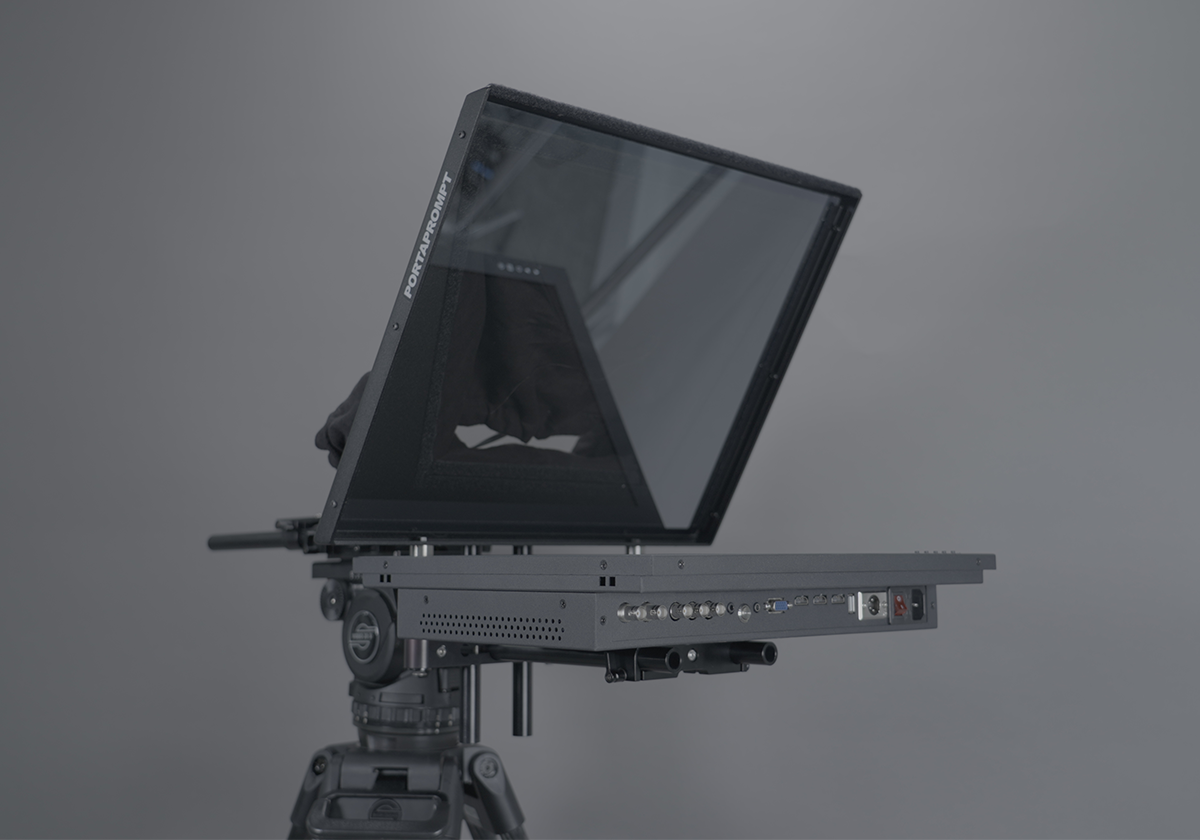 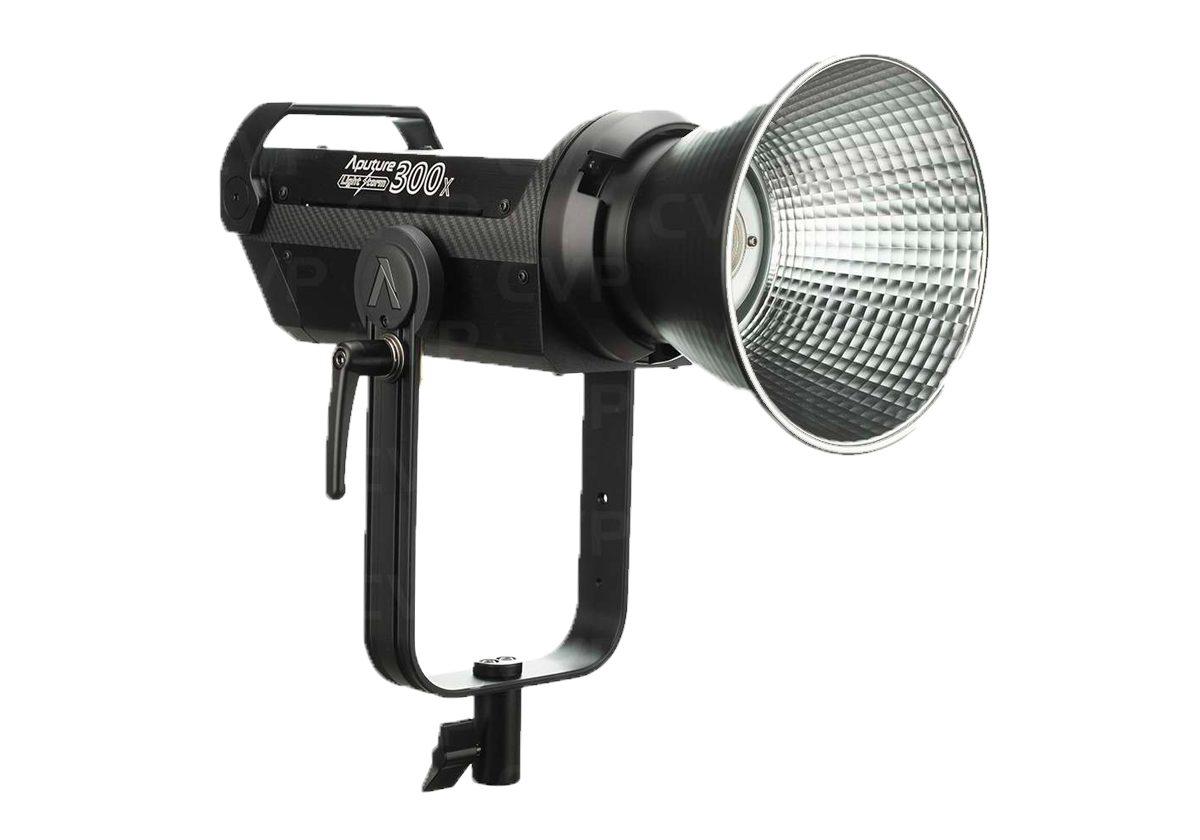 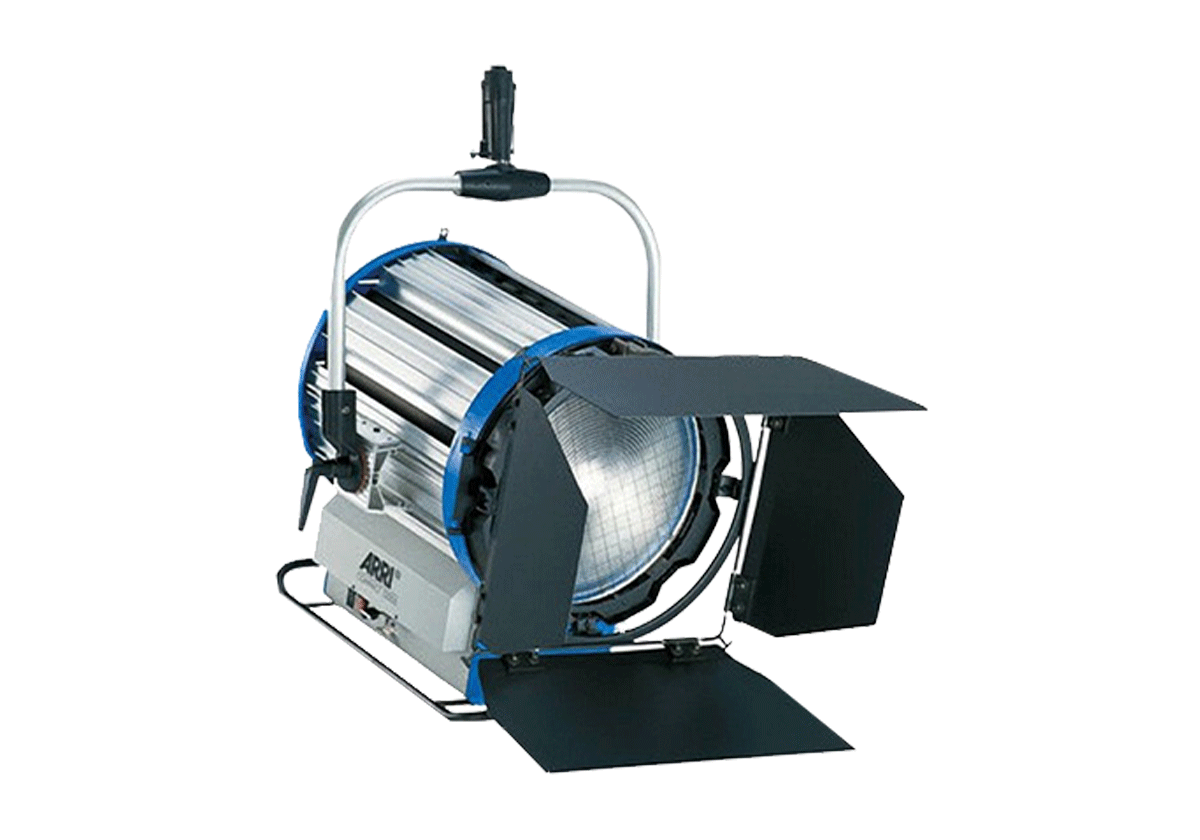